A book, which presents Hungary’s military history in a readable style, meeting the scientific standards at the same time.A military chronicle, which introduces the reader to the key facts and connections involved in the military aspect of Hungarian history, the integration of the country into Western culture and the features of Hungarian military affairs that harmonise with or differ from the main developments in European military affairs.A beautifully designed album, which includes more than 120 spectacular and special illustrations and more than 30 detailed campaign maps. 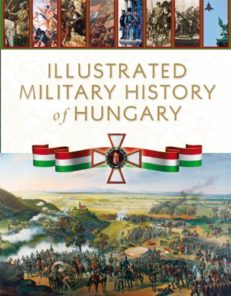