The book looks at a highly specific correlation to which, despite being professedly represented in literature and being present in society, has been paid asymmetrical and unsystematic theoretical attention. At this point, it is different. This harmoniously composed collection of articles by the Bence–Németh coauthor tandem has in many ways answered the challenges of the title. Although the volume has sprung out from the first contribution, it grows and ramifies into the methodologically prolific framework of the book as a whole. Alongside with that, the focal point has shifted to topics of importance to Hungarological, intercultural and intermedial scientific research which have only recently been talked about, in the past few decades, and which ought to be scientifically legitimated, promoted, as well as presented to relevant commentary and criticism. 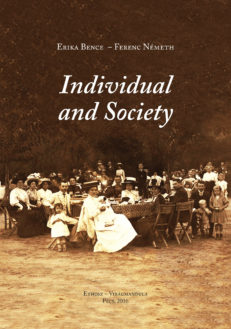