With all of the excitement about Windows 10 it’s easy to overlook some of the new changes that Microsoft has planned for the server side of the business. One of the biggest pieces of news is Microsoft’s announcement about the new Nano Server. In this column I’ll cover the top ten things you need to know about Microsoft’s upcoming Nano Server operating system. Nano Server is a remotely administered server operating system optimized for private clouds and datacenters. It is similar to Windows Server in Server Core mode, but significantly smaller, has no local logon capability, and only supports 64-bit applications, tools, and agents. It takes up far less disk space, sets up significantly faster, and requires far fewer updates and restarts than Windows Server. When it does restart, it restarts much faster. 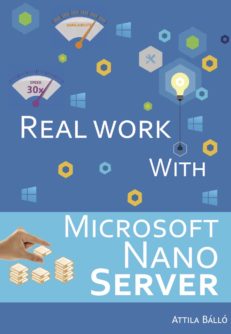